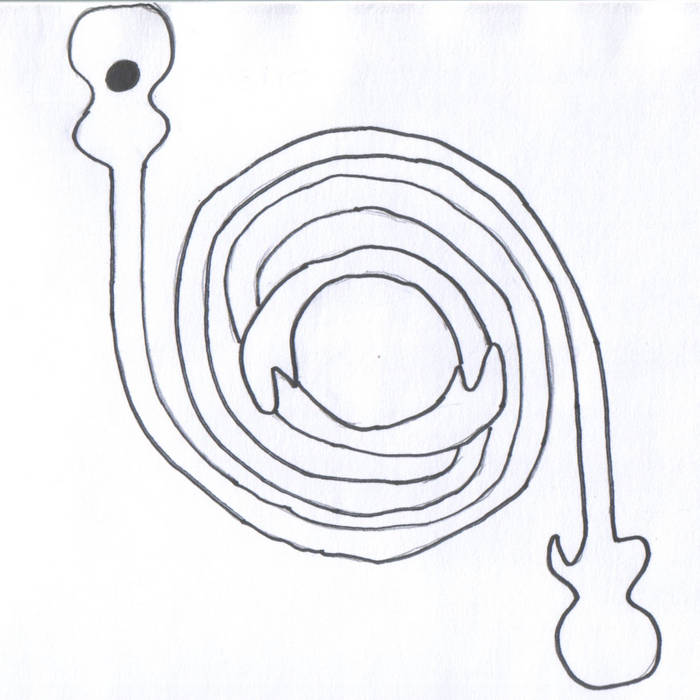 One recorded in a pine-paneled hotel room on the shores of Lake Superior, one in a yellow-walled Ypsilanti basement under fluorescent lights. Operating under the urgency of challenge - "get it posted by the time you turn 30, Joshua!" - the drone-atic duo Make It Happen with mere hours to spare, and vast bodies of fresh water and peninsular acres between them.

Time is made, not found.